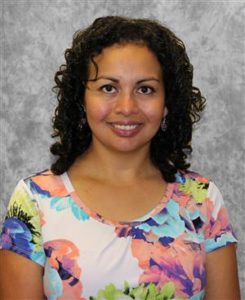 Karla Sopher is a U.S. Spanish translator, specializing in K-12 education, human resources, and communications. She began translating professionally in 2016 as an in-house translator, interpreter, and Spanish spokesperson for a school district in the Dallas area. In 2019, she made the transition to freelancer, launching her translation business, KYS Translations, LLC. Karla holds an A.A.S in Technical Spanish/Translation and Interpretation from Oklahoma State University-OKC and a B.A. in Spanish from University of California, Riverside.