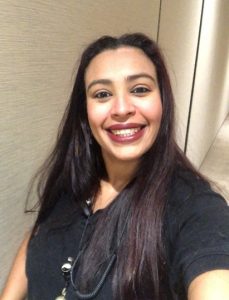 I was born in a multicultural family, with a European father and a Caribbean mother, from a very young age I began to communicate in languages other than the mother language that is Spanish. At university I studied in the medical area for 4 years and when I arrived in the United States I was able to mix these two skills, which has allowed me to develop professionally as a medical interpreter. I also did studies in the area of professional dubbing having as a mentor Mr. Renzo Jiménez, voice for Latin America of main characters in movies, comics and television series.